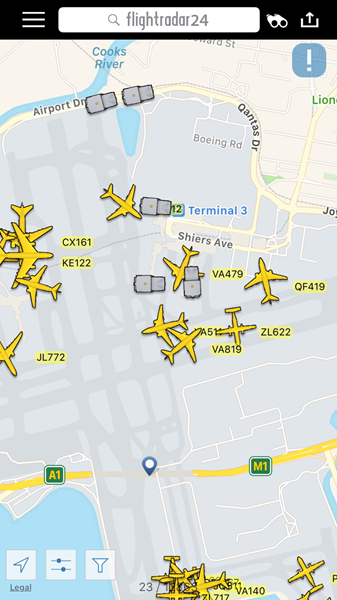 I posted the other day about how the pricing of apps has become silly. Most apps are priced so low that there really isn't much income but worse, most don't have a business model for the authors.

I'm sure that many smartphone app developers just think they can offer an app and get a bunch of money in quickly. They don't seem to have thought about what happens beyond that point.

But for both them and the users of the apps, there needs to be an actual business model.

So many apps require ongoing back-end servers to function, yet they have no recurring funding model within the apps. Users will expect the app to keep working across operating system upgrades to their phones, even though upgrades to the apps will be required for them to still work well. Finally, ongoing bug fixes and security patches need to be funded somehow.

So many vendors ask you for $3 for purchase, yet have no ongoing income to fund back-end services and upgrade coding. They are typically depending on one of two things:

Selling upgrades might work where functionality is added but will be a much harder sell when it's just fixing compatibility issues with later OS versions. Users will see that What I've noted lately though, is that a number of them are starting to realize they really have no ongoing business model at all. Here's an example:

I love the FlightRadar24 on the iPhone. It was cheap to buy and it just kept working, even though they didn't get income from me. Recently though, they offered an upgrade to a new version, but the subtle change was that for the upgrade fee, they'd convert your existing permanent license to a three month subscription for the new version. They're now trying to move existing permanent licensees to a subscription model.

Now they might be really clever and have planned to do all this in the first place, but I suspect that it's more likely they've realized they need ongoing income.

If you're going to design an app, you need to also design the business model. It's much harder to fix that later.

An MVP (minimum viable product) needs to be viable.