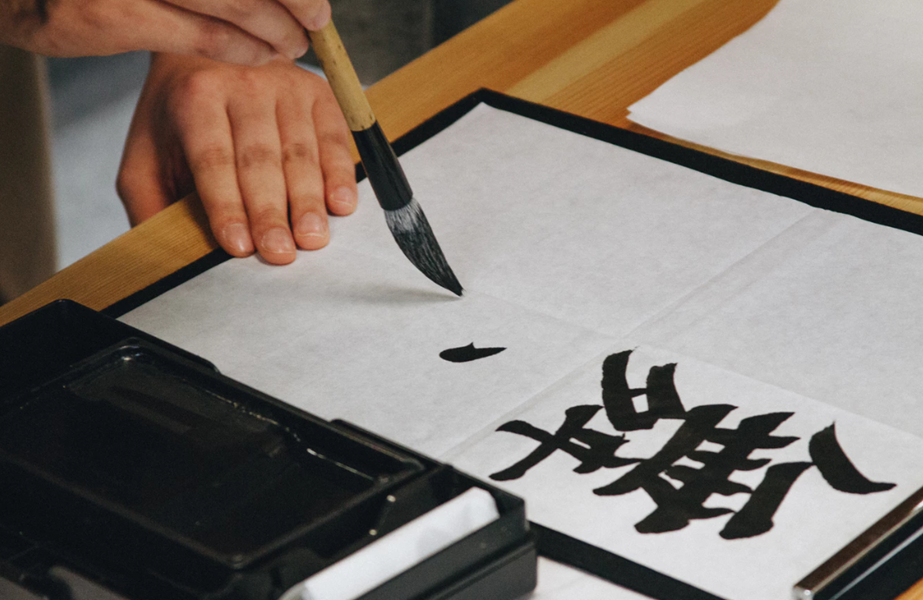 You may well have noticed that many Chinese characters are made up of several other smaller characters. A simple example is this word:

This is the character  Hǎo and it comprises two other basic characters:

But not all multi-part characters are comprised of sub-characters that add to the meaning. In many cases, characters comprise two sections:

These are called phono-semantic characters. Here's an example:

This is the character Mā and means "mum" or "mother". The semantics comes from the woman character, and the sound comes from this character:

This is Mǎ and means "horse". Clearly, you don't want to mess these up, and the difference is how they are pronounced. Mā is neutral tone, and Mǎ is third tone (a falling and rising tone).

Here's another example of a phono-semantic character:

It's Mù and means to "wash" or "bathe" or even to "wash your hair". But before even knowing what it means, you can guess roughly how it sounds because it includes this character:

That's also Mù but means "wood". For interest, the character on the left is a modified form of this character:

It's Shuǐ and means "water".

For one final example, here's another pair of characters:

The first is Lín and means forest. Notice it's multiple trees.

So by now you might be able to roughly guess the pronunciation of the second character. It is also Lín and means to "drench" or "shower". And here's yet another:

It's also Lín and roughly means "beautiful jade" or "gem". The character on the left is this one:

It's Wáng and means "king".