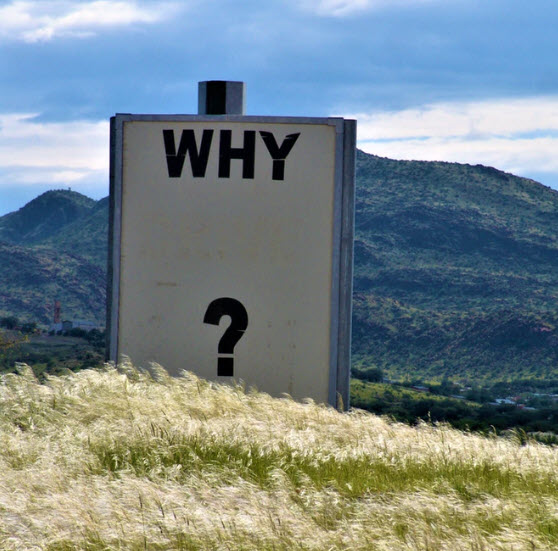 For example, if I write the following:

the outcome of that comparison is TRUE, FALSE, or (don't forget) NULL. And remember that NULL isn't a value; it's the lack of a value. WHERE clauses are satisfied when the value of the predicate is TRUE.

So, there is a boolean concept in the language.

However, note that I cannot write this:

I can't just return a TRUE or FALSE value.

If I write it without the alias, it will work:

But isn't that just the same as a bit?

No. I can't use a bit value like a boolean. For example, I can't just write this:

Instead, I have to write this:

Note that I could have written "= 1" but I prefer with bit values to always compare them to zero across all languages, given some languages use -1 for TRUE and others use 1 for TRUE.

6 thoughts on “SQL Server Q&A: Does SQL Server have a boolean data type? Is that a bit?”