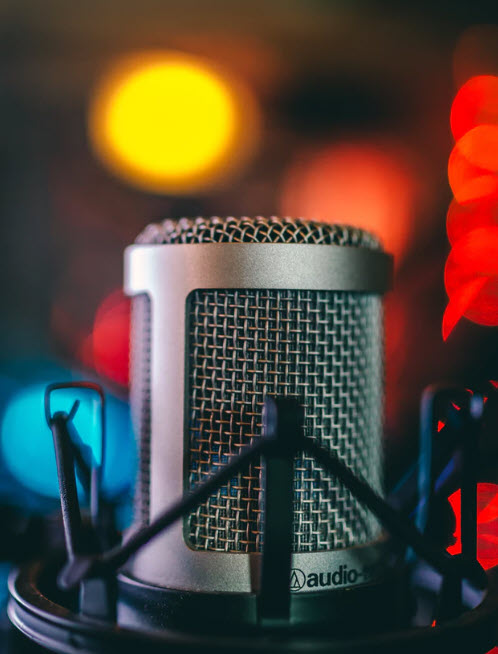 Before learning a language like Mandarin, people might have heard that Chinese is a tonal language. But what does that mean exactly?

In Mandarin (as in many other languages), the way that a syllable is pronounced determines its meaning. Mandarin is typically regarded as having four tones, plus an additional neutral tone. The tones are numbered from 1 to 4. The first tone is a flat tone. The second tone is a rising. The third tone is a fall and a rise. The fourth tone is a fairly sharp drop.

I mentioned previously about keyboard input and showed what happened when I typed a syllable. Let's take a look at "ma" for example. When I type it, I get the following pop-up:

These (and others) are all "ma", but they have very different meanings.

Some just have different tones. This is similar to "lead" (the metal) and "lead" (what leaders do) in English.

Others have the same tone but different meanings. This is like homonyms in English. For example, lead (the metal) and led (what leaders did).

The pop-up doesn't show the tones but it shows the characters. The first character is similar to a question mark; the second is a horse; the third is a mother; and so on.

These are really quite unrelated words but notice that each of these three has the horse character within it. These are called radicals.

So the challenge with a tonal language is that you really need to get the tones right, and from pretty early on.

In English, if someone said "it contains lead" but pronounced lead like leed, you might work out what they meant to say, even though you might stumble a bit.

But my experience with Mandarin is that if you say the right thing, but get the tones wrong, people stare blankly at you. It's important to understand that if you say ma (3rd tone) instead of ma (2nd tone), the listener won't hear "ma" and mentally work out how you've screwed it up. You thought you said "mother" and they heard "horse". To them, they sound like completely different words.

Here's a great example from Wikipedia, showing the four main tones and the word "ma":