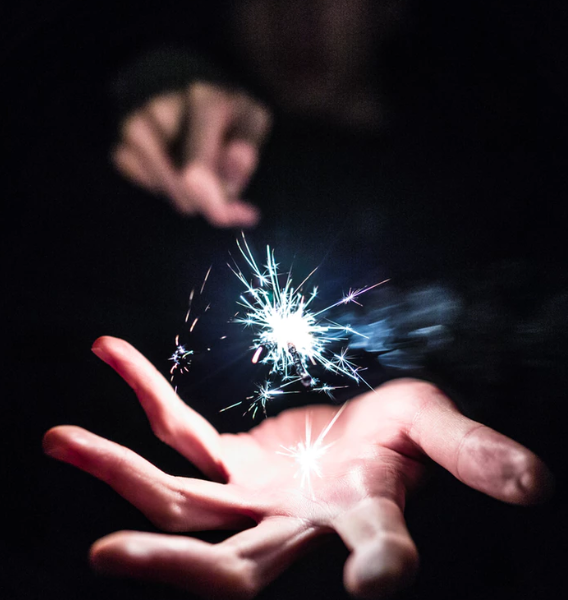 There was a discussion the other day (on one of my lists), where someone pointed out that over many years, they had made tape backups, sent them via secured transport, and then paid for high-tech storage. And when they went to restore one of the tapes recently, there was nothing on the tape.

Over the years, I've lost count of the number of times I've heard stories like this. Long ago, I realized that you must never trust hardware.

There are just too many situations where you can get fooled. I'll give you a couple of examples. (I have many, many more).

I used to do maintenance on mini-computers at HP in the mid-1980's. Tape drives were some of the most fascinating pieces of equipment that I used to work on. The capstan-based devices were something, but the high speed vacuum drives were really wonders of engineering.

This shot from the movie Terminator shows one of the tape drives that I'm talking about, and some of our disk drives that were used with those systems: 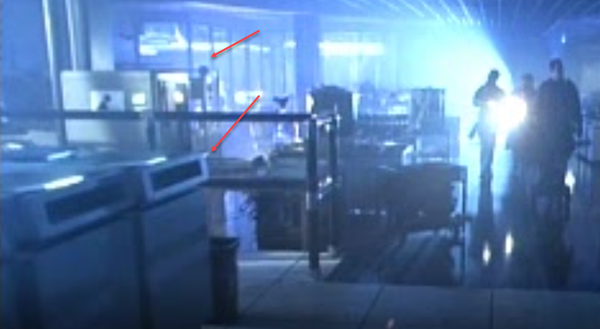 I loved the way this guy was poring over the tape drive: 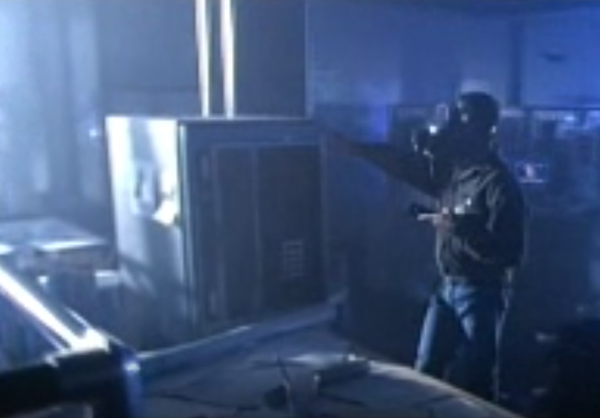 No idea what he would have been thinking about when looking at the drive.

But it reminded me of one of the HP tape drives I worked on where the erase head was stuck hard on. That meant that as the tape went through the drive, it first erased it as planned, then wrote to it, then read it back to make sure it was written correctly. All good to that point. But when it got to the end of the tape and rewound, it erased the entire tape.

I also saw a cartridge tape drive that was a multi-track drive. It had a problem where it wasn't stepping between tracks. So it would write one track, turn around and not step to the next track when it was supposed to, and then write straight back over the same track it just wrote, again and again.

You simply can't trust hardware. No matter how sophisticated it is, no matter how much error checking it has, etc. there's always something unplanned that can happen.

Unless you are periodically restoring your data (wherever it's stored), you have no idea if it's any good.

And importantly, you need to restore it on another system, not the one that you created the backups on. You don't want to find out later that the only device that could restore your backups was the one that created them, and it's now died.

Finally, you need to do a complete rebuild periodically. I've seen far too many systems where even when the restore was successful, people find that there was something else that should have been backed up but wasn't, and they now need it.

Don't be any of these people. You can get burned.