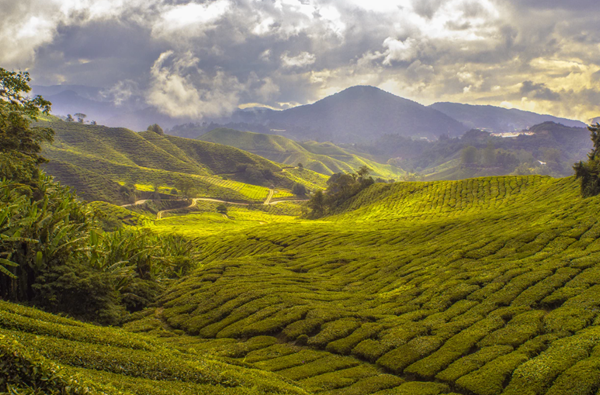 Yesterday, I posted about why software houses don't keep up to date with SQL Server releases. That's one issue but there's also a deeper issue. When I saw postings from product group members about this, it was predominantly DBAs that they are talking to.

I think this is targeting entirely the wrong people for this discussion.

For many years now, almost all the discussion from the product group to "customers" seems to have focused on DBAs. These people are often at the end of the chain in many organizations.

Yes these people might be involved in purchasing SQL Server licenses but by the time they see applications, they are often locked into technology stacks.

I'm not sure why it has happened but the product group seems to have lost the ability to talk to the developers, developer leads, and architects who are making these decisions. Almost every piece of marketing seems targeted at the end of the chain.

This often leads to bizarre outcomes. I always thought that Service Broker was a perfect example of this. Microsoft delivered an awesome platform for this that should have been a great starting point. But there were no tools, and no prescriptive guidance was provided. Then when it's not used much, the team seems to lose interest and move onto the next shiny feature.

The #1 problem with this though, was that the marketing was targeted at DBAs, most of whom at the time wouldn't have any interest in message-based architectures. The same applies to spatial, full-text, XML, in-memory OLTP, and so many more.

Most still don't get why these matter or much about why you should want to use them, but when you show these same features to a development team lead, their eyes light up.

Another current example is Azure SQL Database. Again, all the marketing seems targeted at DBAs working for existing customers, most of whom are currently using SQL Server on-premises. I have not the slightest doubt that the marketing team knows that's where their main initial income will come from, but when you are targeting these people, the entire discussion will be about what's missing. Existing applications are always going to be the hardest to migrate.

That's why Managed Instances are now seen as the great savior. But that just highlights the real issue.

Instead, I'd love to see the team focusing on developers, developer leads, and architects building greenfield applications. The team needs to learn to speak to these people again and focus on what is there, not what's missing.

They need to know that Azure SQL Database is an amazing platform to build their new applications on.

2 thoughts on “Opinion: Learning to talk to developers – marketing to the right people for SQL Server”