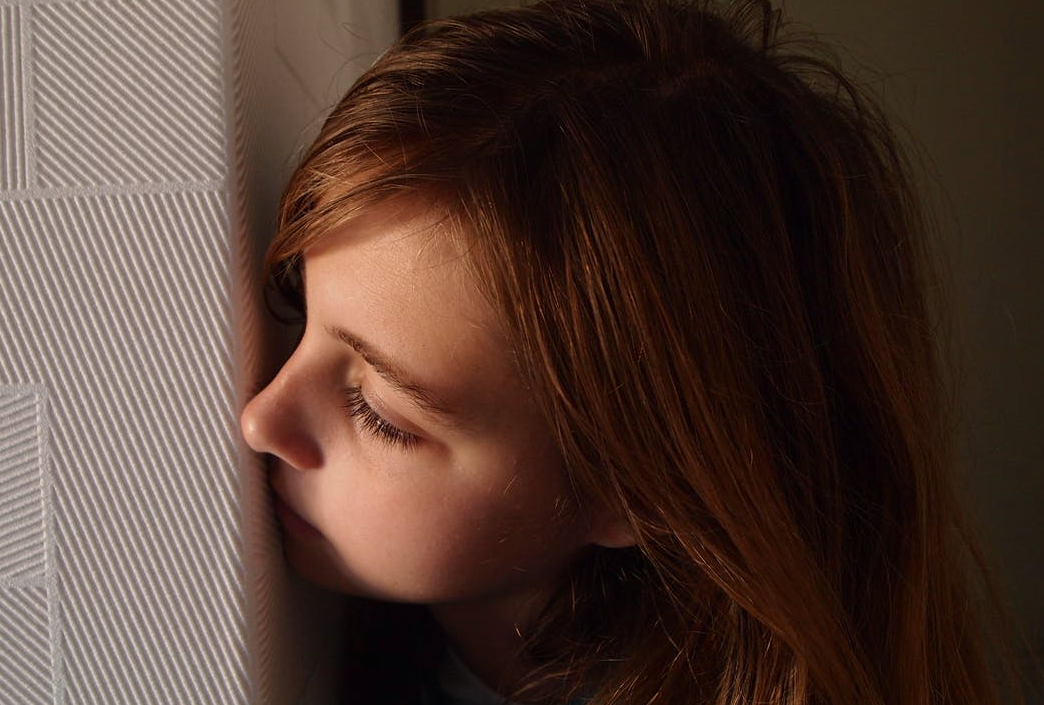 I've also now found that the Private Assemblies folder has moved too. I do wish these locations would be fixed, shared, and known rather than needing to play hide and seek when updates are made to the SSRS designer tooling.

Generally we only use code in reports for things like formatting functions, because we think that reports should render the data, not really calculate the data. (That should be done by a procedure or function on the server).

One of the reasons that we avoid using .NET assemblies for shared logic in reports is that when you do that, you buy yourself deployment issues. Where will the assembly (DLL) live? You basically have two choices:

Install it in the GAC (global assembly cache) – we don't like this one as it pollutes the GAC with application-specific logic.

What has recently moved though, is where the private assemblies folder is located. Previously it was here:

Now it's either here:

Like last time, I presume the difference is because of how the Visual Studio shell has been installed ie: either by SSDT (the SQL one), or by Visual Studio (the Enterprise one).

4 thoughts on “SQL: And where did the SSRS Private Assemblies folder move to in VS2017?”