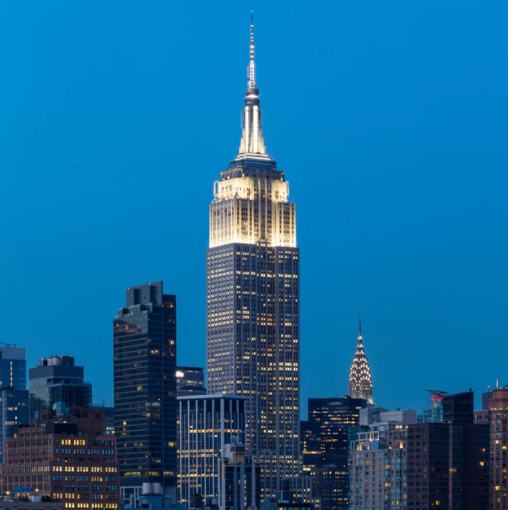 Many of my customers are software houses (ISVs). In almost all of them, I hear people complaining that they can't find enough good staff. I think they are trying to tackle the wrong problem.

Most of the staff members they are trying to find are developers, and there are so many great developers out there, but you have to accept that they might not be in the location that you hope they're in.

I've seen companies struggling to hire the last remaining developers for various technologies, from those available in that city. This often even leads to crazy situations like hiring staff that they have previously rejected. They should not be drilling further and further down the talent pool in their location.

Worse, the more that companies hire poorly qualified staff, the more their experienced staff will be spending their times fixing issues caused by staff that should never have been hired in the first place. This is a formula for losing your best staff.

Some temporary respite might come from convincing people to move to the same city, but that's a very limited group of people who can do that or will be willing to do that.

So many jobs are now able to be performed from distributed locations, and development jobs are prime examples of these.

Why hire poorly qualified locals at ever-increasing costs when there are many outstanding people in other locations?

Instead of trying to fight for the last remaining staff in a city, and paying ever increasing salaries to ever less capable staff, companies should make a serious commitment to enabling remote work, and investing in really high quality communications infrastructure and probably some software. It's important to get out of the mindset of needing to have all your staff in your building.

It's time to look outside. It's a big world out there, full of amazing people who could be doing great work for you.