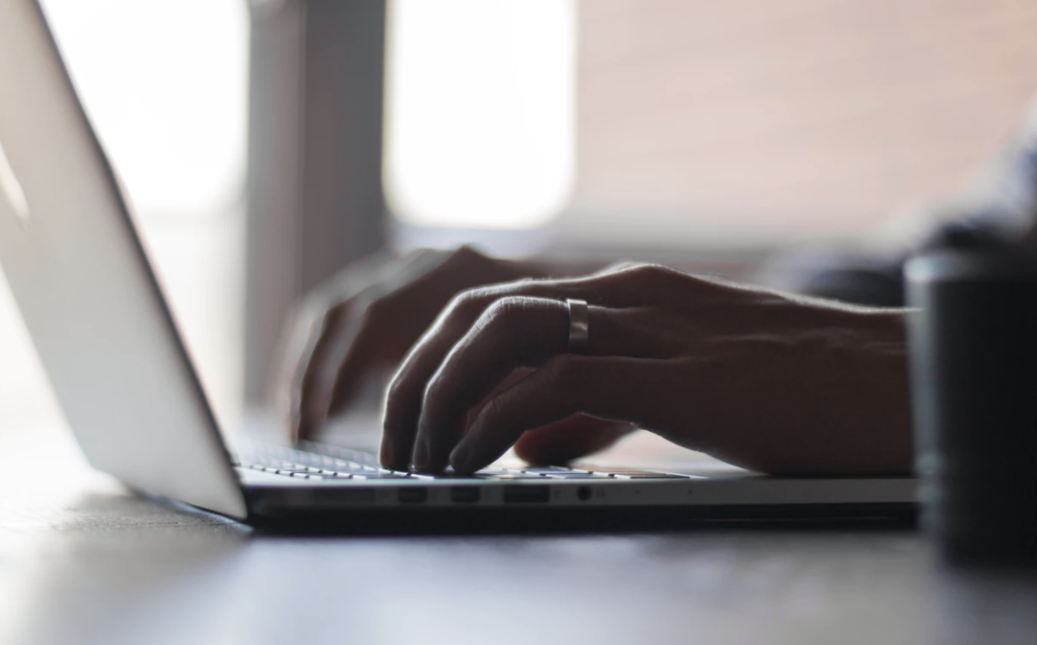 I’m sure that will upset some people (probably those who can’t type or who are two or four finger typists) but it’s a conclusion that I’ve come to over many years. Coding is clearly not the same thing as typing but the reason is simple:

To write good code, you need to be prepared to constantly refactor and rework the code that you write, and if you can’t do that quickly, you’ll be more reluctant to do it.

Time and again, I’ve seen people hanging onto code that should simply have been reworked, and it’s often because doing so it seen as too hard.

It's never been easier to learn to type. There are so many applications that can help you to learn, and there are no doubt a large number of online sites to help you do that.

When I worked at a university, I was in charge of a large amount of equipment used by students. Every day, I saw students struggling to get their work done. Worse, they were stopping other students from using the same systems. I always thought that in the first week of first year, one of the best things we could have asked the students to do, was to learn to type. There's nothing else very useful they could have done in that week, so they might as well have done something that would benefit their whole careers during that dead time. And it would have reduced the amount of equipment that the university needed to purchase.

Sadly, it was made clear to me that universities don't get involved in things like typing.

Any why am I raising this today? It’s the day that many people make New Year’s Resolutions.

If you write code for a living (application developer, database developer or whatever), you owe it to yourself to remove friction between yourself and the computer. Invest in yourself. It’s the professional thing to do.

Happy New Year to all my readers (whether or not you can type).