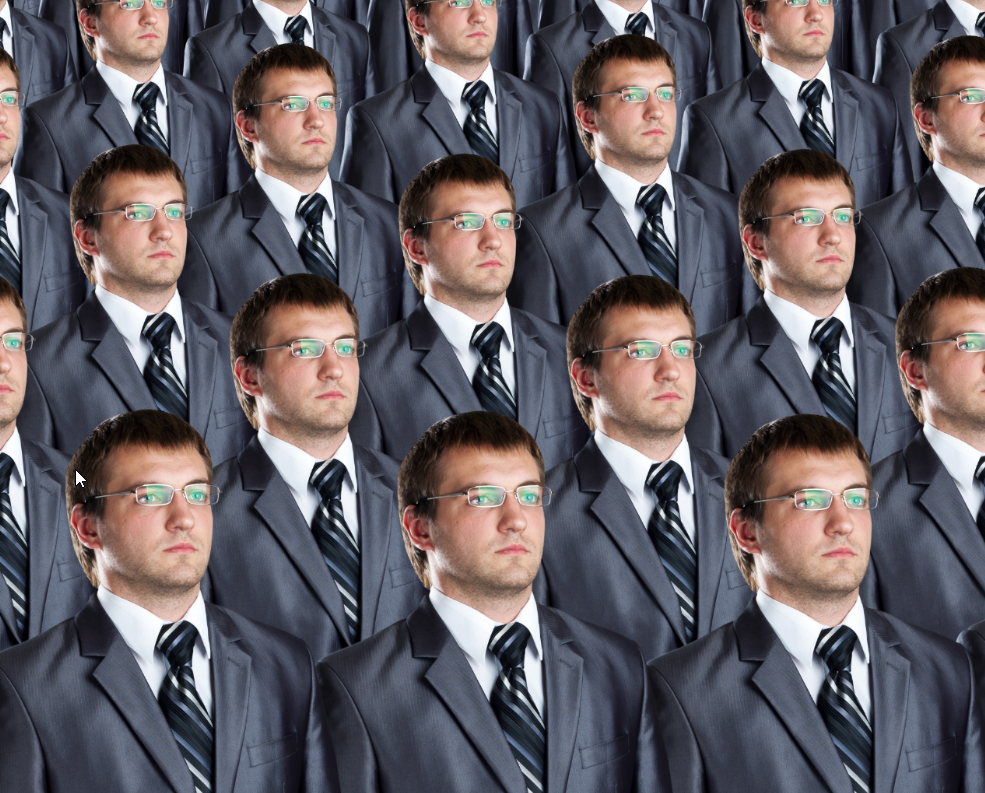 Many years back, I was invited to chair a course accreditation panel for a local TAFE (Technical and Further Education) course. They had started to offer a computing-related 3 year diploma, and the hope was that it wasn’t too far below the 3 year degrees offered at local universities. One part of that accreditation process involved me discussing the course with the staff members who were teaching it.

After talking to almost all the staff, what struck me was how similar they all were. In the requirements for the course, there was a standard that each staff member needed to meet, but there was also a requirement for the group of staff to be diverse enough to have broad knowledge of the industry. There was no individual staff member that you could identify as not being at the appropriate standard, but almost all of them had exactly the same background, career progression, etc.

The manager had basically hired clones of himself. It’s an easy mistake to make. If you feel you are the right person for a particular type of job, then hiring more people like yourself must help correct?

A similar problem happens in areas like medical research. Taking a whole bunch of people with the same background and experience isn’t going to let you cut through tricky problems that need someone to think outside the box. Adding someone like a civil engineer into the mix might seem odd but can have surprising outcomes. At the very least, they might ask a question that leads someone else in the team to think differently.

I’m remembering this story because I see the same issue in application development groups.

I’ve done some work at a company that has over 400 developers. Data is almost all that they do, yet for most of the time the company has existed; they’ve had no-one focused on data. Everyone involved in development has a similar development background. They had many intractable data-related problems yet more and more of the same type of people wasn’t going to solve those.

Hiring a team of people who think and work like you do might seem like a good idea but it’s not. You need a mixture of people if you want to be really effective. (And that also means having gender and cultural diversity too).